History of The Hog Roast 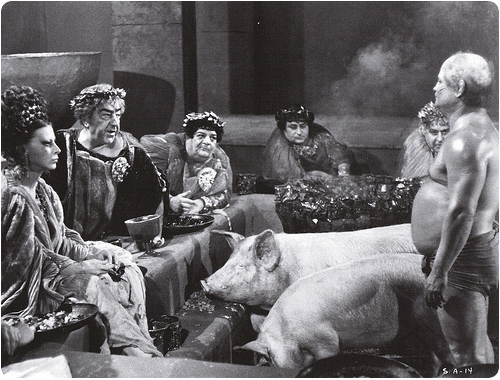 Sus scrofa domesticus, or the domestic pig, a subspecies of the wild boar, evidence from the Tigris basin in eastern Turkey suggests the pig was domesticated from the wild boar as far back as 13,000 BC.

Wild boar were indigenous to Western Europe and were widespread by the Middle Ages, this is the time the spit roast method of cooking was commonly used by way of mounting the pig on a spit pole supported by a timber framework then digging a pit and burning sticks and brash in it under the pig, this was a slow process taking up to 14 hours with the pig having to be hand turned every so often.

To find out more about how Hog Roasting & Pig Roasting originated see the Wikipedia Guide to Pig Roasts & Spit Roasting.

We use cookies to ensure that we give you the best experience on our website. If you continue to use this site we will assume that you are happy with it.OkRead more